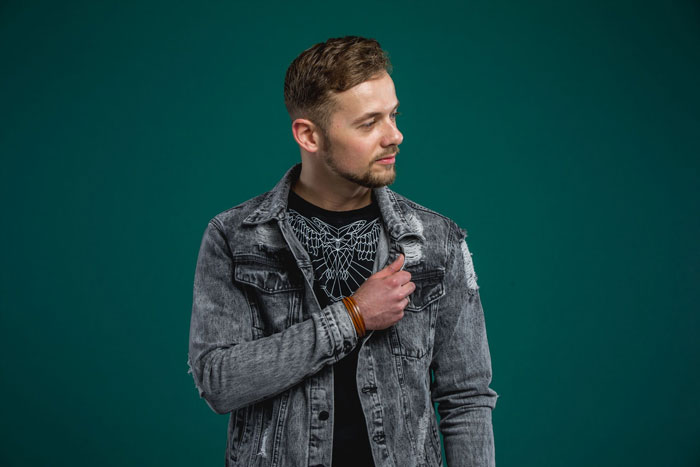 Fresh Hardstyle phenomenon Joost Jeucken, p.k.a. Crude Intentions, bought his first music CDs in 2007. Hooked by the sound of dance music, he started discovering the dance industry more and more. Eventually he decided to pick up a synthesizer himself and started making his own beats. He grew exponentially in a short amount of time, blending sounds from all different kinds of dance genres together.

Crude Intentions debuted on in 2015 with ‘Powah!’ and ‘Voices’. The Hard Dance scene instantly fell in love and carried his name through their speakers, with support from the likes of Ruthless, Adaro, LNY TNZ, Coone, and The Darkraver. What followed was a barrage of smashing hits, with more than 40 (!) tracks dropped in the past 5 years. ‘Saviour’ with Crypton, ‘Bass Attack’ with LNY TNZ, his ‘Voodoo Remix’ for Da Tweekaz’ and his track ‘X’ are only a taste of his already extraordinary discography. It doesn’t matter whether it sounds tekky, raw, euphoric or uptempo; Joost’s goal is to always serve his beats fresh & hard.

Taking the stage from Tomorrowland, Electric Love & Defqon.1 all the way to China, this guy is seriously going places! Expect the Crudest beats in an energetic flow!