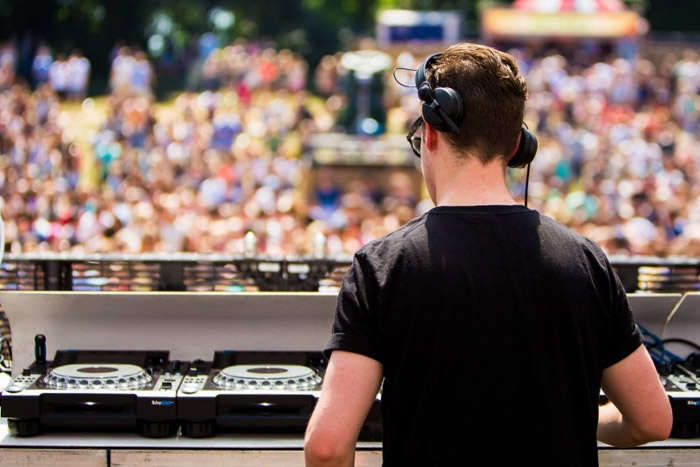 Hailing from the smoke-filled city of Amsterdam, Quinten 909 is no stranger in the modern clubscene. His style is a wide mix, ranging from disco, funk, soul, tech and electro, all supported by a pumping house beat!

Quinten 909 is the resident DJ of one of Amsterdam’s hottest club: AIR. With collegues Rubix and Tettero he sets the mood for CookieClub, AIR’s weekly Thursday night.
In the weekends he moves

from city to city, giving everyone that feelgood disco vibe to get through another boring week. Last year he played for a sold out Nouveau Casino in Paris and Kamienology in Warsaw, he played all the big clubs in Amsterdam and performed on festivals like Mysteryland, Solar, Dance Valley, Loveland and Dirty Dutch Festival. Quinten also played with Chuckie and A-trak during the Official Mysterland Afterparty.

All in all a name to keep your eyes on and most definitely one to note!